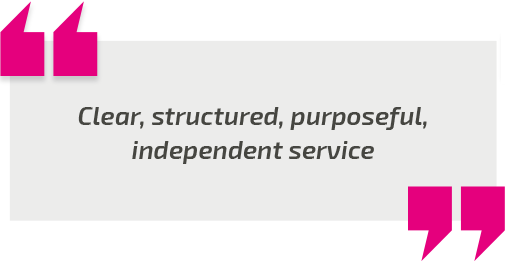 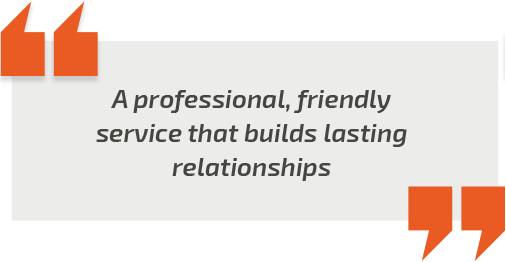 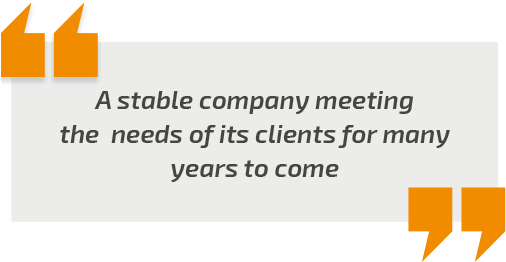 Born out of Atkinson Smith, shaped by ProAktive, coming of age as Ethos Financial Solutions.

The origins of Ethos stretch back to 1975 to the founders Barry Atkinson and Tony Smith. From their Prudential background they founded a general insurance brokerage, with a financial services arm, based in Doncaster and through their endeavours attracted many of the town's large businesses.

Following the retirement of Tony and Barry the business continued to flourish under the strong leadership of Jon Whiteley and Ian Laycock growing 10 fold and picking up many industry awards along the way.

2016 turned out to be a pivotal year as the company moved into separate offices, albeit still in ProAktive House. Although a floor apart, it ended forty one years of sharing the same offices which was tinged with some sadness. However the lack of space made it a necessity.

As well as having new offices it became clear that the size of our company, now employing over 20 people, and the services provided suggested a new brand would be needed. And so, as of April 2017, Ethos Financial Solutions Ltd is our new trading name. We are very proud of our long heritage through Atkinson Smith and ProAktive whose foundations are at the heart of Ethos' future.

The guidance contained within the website is subject to the UK regulatory regime and is therefore primarily targeted at customers in the UK.

Mortgages on and equity released from your home will be secured against it. Not all buy to lets are regulated by the Financial Conduct Authority.

If you wish to register a complaint, please write to our registered address or telephone 01302 244977.

A summary of our internal complaints handling procedures for the reasonable and prompt handling of complaints is available on request and if you cannot settle your complaint with us, you may be entitled to refer it to the Financial Ombudsman Service at www.financial-ombudsman.org.uk or by contacting them on 0800 023 4 567.